Skyjack has appointed four new regional vice presidents to help oversee the newly expanded North American sales network. The move will help Skyjack meet growing demand for its products in the region. The previous three region organization will be replaced by four regions and the dedicated national account structure will be strengthened.

Quint, Lyons and Lillquist were appointed vice president for the Eastern Sales Region, Central Sales Region and Western Sales Region, respectively. In their new roles, they will lead a team of Territory Managers to provide national and independent rental houses with sales and marketing support.

Estock was appointed vice president of National Accounts and will be responsible for developing sales programs and new channels of sales and distribution as well as providing insight into Skyjack’s product development and planning programs.

Pat Quint has close to two-decades of experience in sales management and will serve as the regional vice president of the Eastern Sales Region, which covers 14 U.S. states. Prior to his promotion, Quint was Skyjack’s Mid Atlantic Territory manager where he helped increase boom sales as well as independent sales. He has a bachelor’s degree in geology from Juniata College in Huntington, PA.

Matt Lyons, a two-decade veteran sales professional, will serve as the regional vice president of the Central Sales Region, which covers 12 states in the Midwest. Prior to his promotion, Lyons was Skyjack’s Upper Midwest Territory Manager, where he helped generate sales from new customers. He studied sociology at Northern Illinois University in DeKalb, IL.

David Lillquist brings more than 27 years of sales management experience to his new role as the regional vice president of the Western Region, which includes 13 U.S. states and seven Canadian provinces. Prior to joining Skyjack, Lilquist was the regional sales manager for Ritchie Brothers Auctioneers in Minneapolis, MN, where he helped increase the company’s auction proceeds. He has a bachelor’s degree in business management from Arizona State University in Tempe, AZ.

Mark Estock, a sales and marketing practitioner with almost 20 years of experience, will serve as vice president of National Accounts for North America. Estock was previously at Hyster-Yale Materials Handling, a Greenville, NC. based lift truck company. At Hyster-Yale, he spent 19 years in a variety of roles from director of Global and National Accounts to application design engineer. He studied marketing strategy and negotiations at Columbia University in New York and has a Master of Business Administration from East Carolina University in Greenville, NC.

The four new appointments will help Skyjack meet growing demand from the North American rental market that in turn is being driven by positive construction market trends which have seen fleet replacement move into fleet growth.

“At Skyjack we believe in making it easy for customers to do business with us and increasing customer service coverage allows us to decrease response times and build more long term relationships,” Liner said. 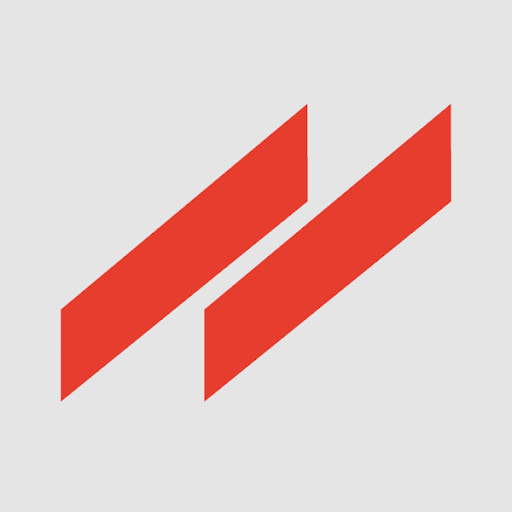